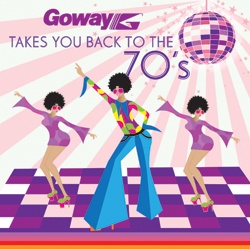 Also see A Brief History: Goway's Early Days and The World of Travel in 1970 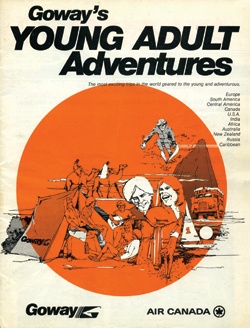 Young Adult Adventures was the brand we used in the 70's to attract Globetrotting travellers. The caption read, "the most exciting trips in the world geared to the young and adventurous." 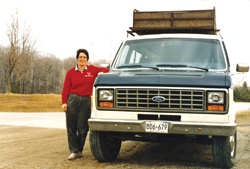 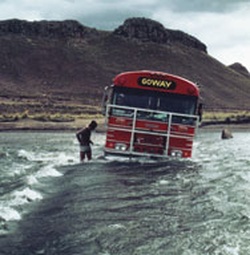 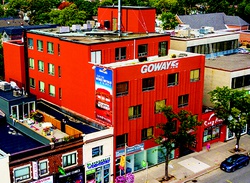 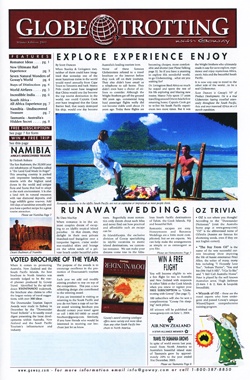 The first edition of Globetrotting Magazine 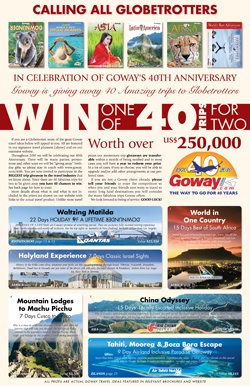 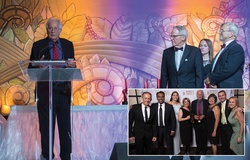